"Funky Cosmism" is a collection of works created by Tokyo based artist Moji Diske. Moji expresses "the wisdom of mankind".

In October 2021, Moji dropped his first NFT collection on OpenSea. The first eight movie works, including the Insect series, sold out in a short period of time.

The insect movies for promotion.

The above are movies made for promotion.

We draw out the wisdom cultivated by "predecessors" through computers. The predecessors did not necessarily create only useful things. It has also included unwanted things. The wisdom of our predecessors forms a vast universe, and our civilization is based on those informations.

There is no clear line between digital and analog. We always have access to the wisdom of mankind.

It's as if we meditate and touch the universe of our mind.

You can check all Moji's works on OpenSea page. 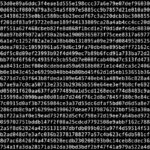 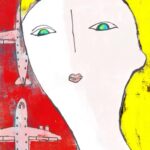 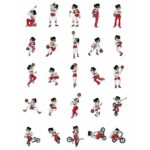 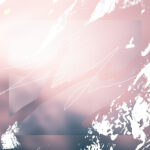 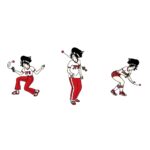 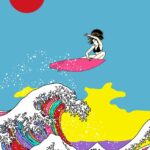 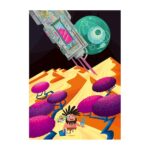